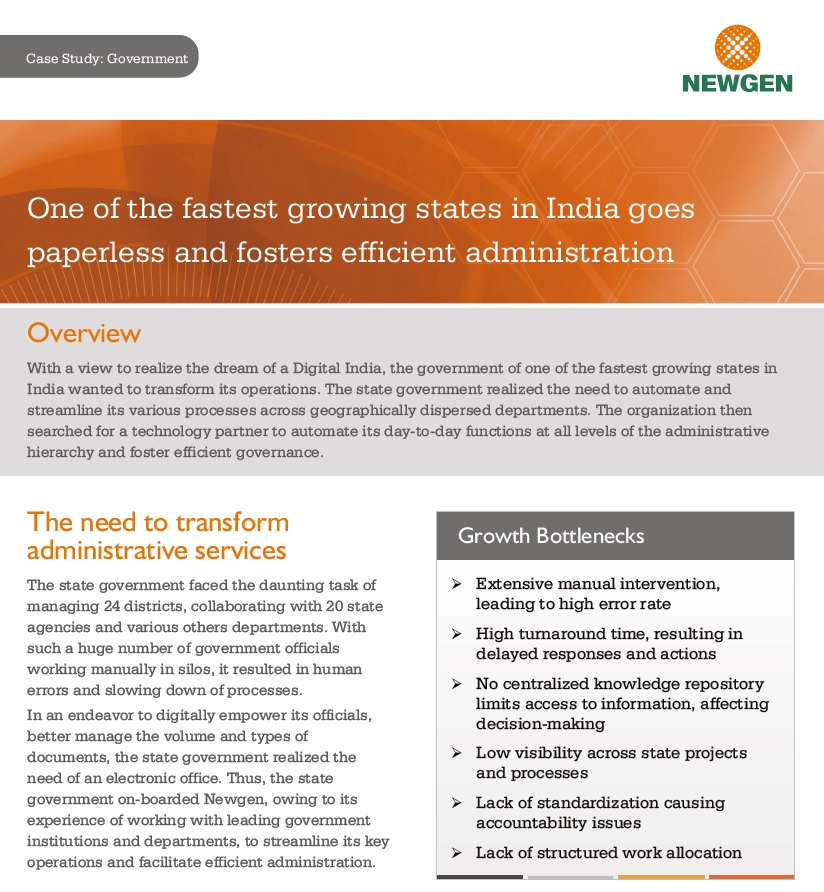 The state government of one of the fastest growing states in India faced the daunting task of managing 24 districts, collaborating with 20 state agencies and various others departments. With government officials working manually in silos, it resulted in human errors and slowing down of processes. The state government realized that the time was right to automate and streamline its processes. Newgen was on-boarded to facilitate efficient administration and smoothen key operations.

Read the case study to find out how the state government streamlined their operations and reaped benefits such as: 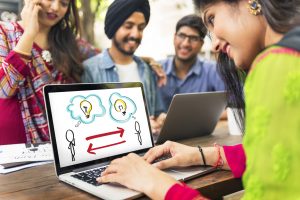 Due to the COVID-19 crisis, the government agency had to quickly shift to a remote ... 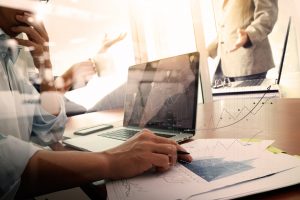 A Government Department Automates and Transforms its Administrative Processes

Download the complete case study to know how the customer leveraged Newgen Solution and witnessed ... 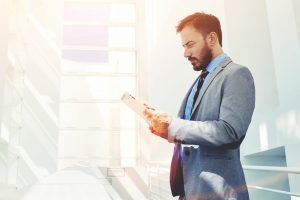 Download the case study to see how the client implemented Newgen’s integrated workflow and document ... 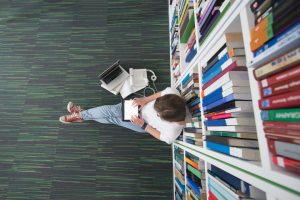 Our client is one of the leading private banks in India. The bank had been ...