The insurer is one of the largest providers of motor insurance in the Middle East, with its operations in the UAE, Bahrain, Oman and Saudi Arabia. As a part of its strategy to deliver ‘best in class’ services, the company initiated a digital transformation project that aimed to transform the operational effectiveness and efficiency of motor claims.

Challenges Faced by the Insurer

Motor insurance claims processing and settlement is a critical task for the organization and even a 1% shortfall in accuracy can lead to a potential loss.

Lack of automation and usage of traditional methodologies was affecting the speed and effectiveness of the entire motor claims cycle. The claims process was paper-oriented which involved manual intervention resulting in an increased turnaround time (TAT).

Further, low collaboration among the stakeholders – insurer, customer, surveyor bodies, garage, workshops, etc. resulted in delays. To add to the existing problems, it was difficult to keep up with the different regulations and compliance guidelines across geographies. Unforeseen delays and lack of transparency resulted in a dwindling customer experience.

Impact of the Implementation

With the automated claims solution, the client digitized and standardized the motor claims process across four countries, minimizing process variation. The organization was also able to drive improvement in its supply chain efficiency, including salvage, enhancing the overall productivity of the process.

The mobile app for surveyors significantly reduced the TAT since the surveyor could capture images of the accident at the location and accordingly mark the response against the claim request raised by the customer in real-time. Further, initiation of a motor claim request through multiple channels such as email, phone, regulator, and walk-in boosted customer loyalty.

Prior to the implementation, endpoint detection and response (EDR) was a cumbersome method of collecting the vehicle and driver dynamics during an accident. But now, modern EDRs come with smartphone connectivity, which accelerates the claims assessing process.

With the automation of operational tasks, employees can now focus on their core business functions and operate more intelligently. Also, with a reduction in the incidence of errors and faulty processing, the client can now offer products to its customers in a shorter period. 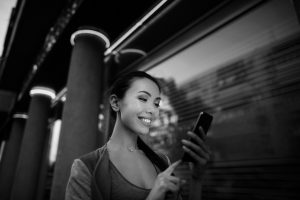 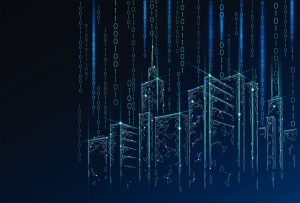 Download this case study to learn how the client streamlined the complete lifecycle of their ... 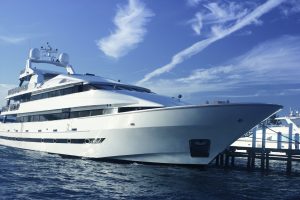 The client is a Bahamas based insurance company with over 50 years of experience. The ... 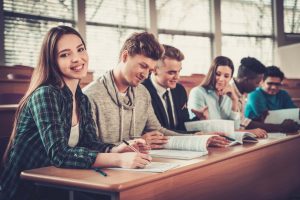 The client is one of the leading Islamic banks in the Middle East. It offers ...