The Age of Serverless Computing

If Uber is something to be reckoned with, the days of owning a car are over. However, you may decide on being chauffeured around one day and on another, decide to drive yourself. Depending on traffic and the occasion, you may decide on the type of car you’d like to “own” that day.

If we draw a parallel with the computing world, it would be appropriate to say that the days of owning servers and deploying them in premises are over. Virtualised servers can now be hosted by organizations spanning across IT Service Providers and end users on the cloud. In fact, cloud providers like AWS have launched services where one only pays for the duration for which the servers are computing.

The days of Serverless (Cloud) Computing are here to stay! Or is it so?

In the developed and the developing world, this is a reality and people are fast adapting to it. In fact, AWS Lambda is one such example that lets you run code without provisioning or managing the servers.

However, a majority of countries are still trying to overcome the challenge of trust with providers for data. This is further complicated by the domestic laws of data and documents not flowing out of the country. However, we must ponder over the feasibility of banks operating on such models.

Today software products are getting commoditized and are destined to a fate similar to infrastructures a few years ago. It was seen as being sacrosanct to an organization and it was believed hell would break loose if it were not protected. However, things are changing – a Software Product is fast becoming a commodity, which is bound to ultimately reside on the cloud. Owning, maintaining and working on it is a thing of the past.

With Serverless (Cloud) Computing becoming a fad now, concepts such as PaaS, SaaS and the likes are slowly transitioning from a hype to reality. 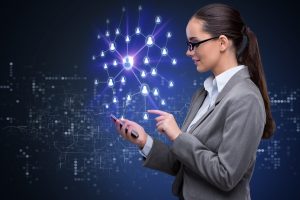 Opportunities and Challenges for Cloud Adoption in India

How safe is the cloud for storing regulated content? 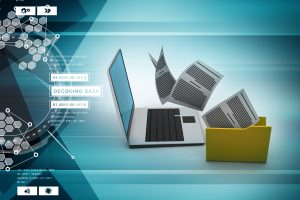 4 Trends That Will Shake Up The ECM Market In 2016 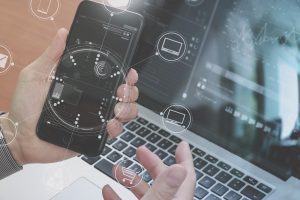