Automation is the survival kit government offices are counting on

The country’s cyber and business space is going through a fair amount of transformation at the moment. With Digital India in place, it barely makes any sense for governing bodies and their offices to not be on the same page.

If there is one thing that has kept government bodies and offices comfortably stuck to their reputation for moving at a snail’s pace, it is the lack of automation, which builds the case for e-governance.

The push behind making Governance TECH-SAVVY

As time went by and population went up, there was a massive surge in the volume of documents government offices received. Ensuring the information stored in these documents were given their due importance and that this was done on time, became a massive challenge. Before they knew it, governments across the world were catering to citizens who were used to getting things done fast and efficiently. To all of these drawbacks, there was one solution: Automation. And, government offices opened up their doors and minds to the idea of introducing e-governance.

Adding an ‘E’ to Governance

Government bodies and key leaders addressed the urgent need for automation, and e-governance initiatives were put into place. With the help of right kind of BPM and ECM platforms, most citizen-centric, as well as internal processes, became a lot less cluttered. Services were taken to the citizens’ doorstep.

Issuing birth or death certificates had been fairly cumbersome for citizens before automation came into the picture. A birth or death in someone’s house automatically meant stationing a member of the family at the respective department official’s table and the procedure could take months to complete.

A major reason why deaths and births don’t get recorded in rural and remote areas where governance is still pretty old-school is the kind of delay these processes exhibit. The absence of such records brings along with it a multitude of problems in context to keeping a track of such populations. Bringing the whole process to a single-window portal has already solved this issue for a major part of the population.

As citizens we all know how taxing it can be to file taxes, don’t we? Fortunately, not so much anymore, thanks to taxes being collected and filed for online along with real-time status updates keeping us in the loop.

For governance to be paperless, government offices need to follow suit: Happier citizens are a direct result of efficient governance, and for efficient governance simply automating citizen-centric processes isn’t enough. Internal processes deserve equal, if not more, attention. Ensuring documents are given a digital, centralized repository where they are archived and can be easily retrieved from when needed, is crucial to making processes silos-free. The only way this can be achieved is by employing an efficient ECM and BPM based platform.

By reforming several administrative processes such as correspondence management, RTI management, and committee and meeting management, such a platform ensures end-to-end automation of internal processes.

In moving request files from one department to another, a lot of valuable time is lost. With RTIs being managed within thirty days of them being filed, the case for automation in government offices has gotten a lot stronger. 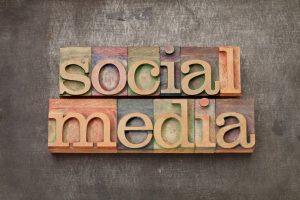 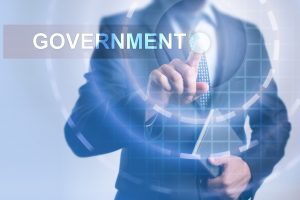 Can Citizen Services and Business Services go beyond promises and intent? 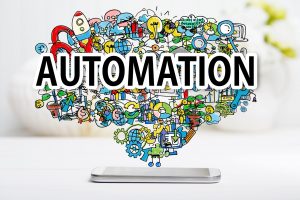 Digitization and Process Automation in Government Departments: Need of the Hour 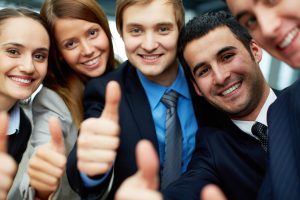 Whitepaper: BPM and ECM – the foundation elements of a Government Enterprise Architecture

Technology is continuously evolving and citizens are embracing it at a much faster pace. And, these tech-savvy citizens demand a truly digital government. Various State governments and agencies are putting in a humongous amount of effort to enhance their service delivery model. However, they face challenges in managing information silos and collaborating across departments.

We aim to highlight the key challenges and critical success factors involved in ensuring the success of a digitization project in Government Organizations. This whitepaper talks about some of the successful measures that government organizations have taken to address some of the issues they face.

Download the eBook to explore five new-age technologies that can help your government organization stay future-ready.

eBook: Why Newgen’s Digital Automation Platform for Your Government Organization