Health Plans – Did you share the right information on Annual Enrollment Period with members?

Home » Blog » Health Plans – Did you share the right information on Annual Enrollment Period with members?

Throughout the year, Medicare maintains several enrollment schedules, including the Annual Enrollment Period (AEP). AEP is a specific period of time when members can make changes to their Medicare plans. The annual enrollment period for Medicare is between October 15th-December 7th every year. Once AEP closes, members are not allowed to make changes until the following year, unless they qualify for an exception. Moving out of the service area could be one of the possible reasons for a member to qualify for an exception. Changes made by members during the Annual Enrollment Period go into effect January 1st of the next year.

During the Medicare AEP, members can alter their coverages under specific programs, such as Medicare Advantage, and Part D Prescription Drug plans.

In order to prepare members for AEP and to help them avoid stress and confusion, which may come during the Medicare AEP season, Health Plans should share with them these details:

What Changes to Suggest Members during AEP?

Here’s a quick rundown of what all you can suggest your members during Annual Enrollment Period:

What to do in case of AEP window amiss?

Also, you should make your members aware that they might end up being locked in a plan, wherein they are expected to pay a higher premium or witness holes in their coverage, in case of AEP window amiss (October 15th to December 7th). However, it is their Health Plans responsibility to analyze their existing plans, medications and ensure that they get the most cost-effective plan every year during AEP.

Medicare, however, allows changes outside the standard enrollment periods in specific situations that are often out of members’ control, such as Medicare ending its contract with a member’s plan, through Special Election Periods (SEPs). Other examples could be:

On the whole, apart from sharing information on Annual Enrollment Period, it is for you to streamline all your member-facing communications and keep them happily engaged across omnichannel touchpoints. 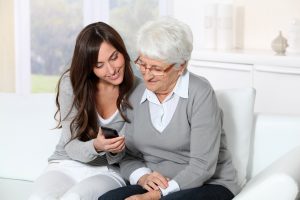 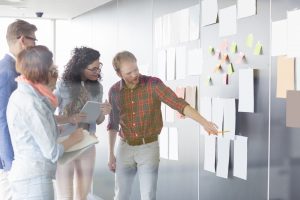 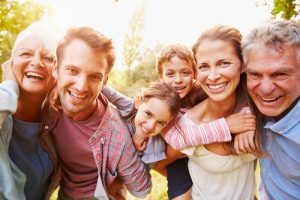 The Right Healthcare Communication Strategy to Win Members Over! 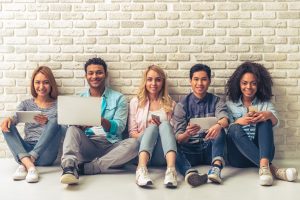 Managing the Customer Communication Conundrum – A Memo to Health Plans